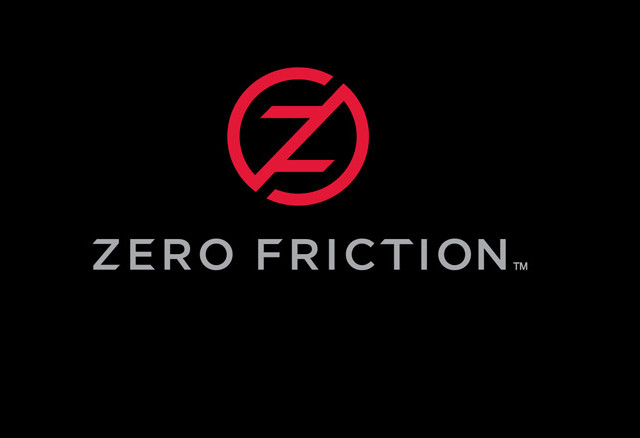 Oak Brook Terrace, IL – Zero Friction, a maker of technologically advanced performance golf products, has entered into an agreement with PGA Hall of Famer Johnny Miller as partner, global spokesman and product developer for the company.

Miller, elected into the World Golf Hall of Fame in 1998, was known for his colorful attire when competing as one of the game’s best players in the 1970’s and 1980’s. Among the popular Zero Friction products are the colorful compression fit golf gloves.

“Zero Friction has developed truly innovative products which enhance golf,” said Miller. “As I looked at the golf investment landscape I found Zero Friction to be a leader and innovator. I am looking forward to working with their entire team to build the brand and product lines to the fullest level possible.”
CLICK HERE to see Johnny Miller’s comments.

Zero Friction Founder and President John Iacono believes Miller can help take his already successful company to the next level.

“We could not be happier than to become a partner with Johnny Miller,” said Iacono. “It is a tremendous compliment to our company to be affiliated with an individual with such accomplishments and integrity. Johnny will be instrumental in assisting us in to develop products that maximize technology and push conventional performance standards.”