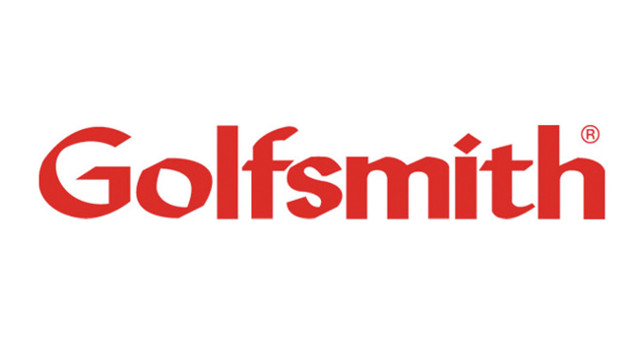 Golfsmith International Holdings Inc. filed for bankruptcy, hoping to reorganize or attract a buyer who can save the golf equipment retailer as the sport’s popularity fades in North America.

Golfsmith listed debt and assets of as much as $500 million each in Delaware court on Wednesday, and said it would try to sell part of the chain as a going concern while shutting some stores. If that fails, the Austin, Texas-based company will liquidate, according to a resolution by Golfsmith directors included in the Chapter 11 filing.

The company blamed an aggressive plan that began in 2011 to open bigger stores that cost much more to operate just as golf began to lose popularity.

A join venture of Fairfax Financial Holdings Ltd. and CI Investments Inc. offered to buy the company’s Canadian business, which operated under the GolfTown brand. A separate bankruptcy case in that country will oversee the proposed sale, Golfsmith said. Fairfax, the Toronto-based insurer controlled by Prem Watsa, and CI, a Toronto investment management firm, hold about 40 percent of the company’s senior notes.

Fairfax and CI have also signed a restructuring support agreement to help recapitalize and reorganize the U.S. business, Cejka said. Golfsmith will solicit new bids for the company, and if no better offer comes in, the U.S. business will be taken over by the senior noteholders, according to a company statement. The U.S. business will try to restructure its operations by closing weak stores and refinancing debt. The company said Antares Capital LP will provide a $135 million bankruptcy loan if the court approves.

Golfsmith, which merged with Canada’s GolfTown in 2012 to become one of the largest specialty golf retailers in the world, is owned by OMERC Private Equity Inc., part of the Ontario municipal employees’ pension fund. The company operates 109 Golfsmith stores in the U.S. and 55 GolfTown stores in Canada.

The golf industry hasn’t recovered the popularity it enjoyed, when Tiger Woods dominated the sport and attracted hordes of new fans. Millennials in particular haven’t embraced golf’s slow pace and hours-long time commitment. According to the National Golf Foundation, the number of U.S. players declined from 25.7 million in 2011 to 24.1 million this year.

Nike Inc. also made the decision to halt production and sales of equipment for the sport, while Adidas AG is trying to divest most of its golf brands.Sports Authority Inc. filed for bankruptcy in March with a plan to survive by closing unprofitable stores and wound up in liquidation.

Golfsmith started out in 1967 and owned by Carl and Barbara Paul out of their home in Edison, New Jersey. The couple provided custom-made clubs and eventually offered their first retail store in Austin in 1972. Until the 1990s, the company primarily operated as a catalog business, according to court documents.

The first round of expansion began in 1995. Seven years later, First Atlantic Capital, a private-equity firm, bough a majority stake. Eventually Golfsmith merged with GolfTown and was taken over by OMERS.

Aveo Introduces Trousers and Shorts for Big and Tall Golfers