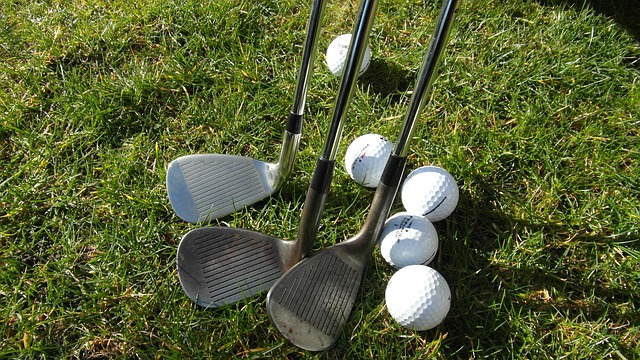 Golfsmith International, America’s largest specialty golf retailer, struggling under a pile of debt pushing down on it, appears to have failed in an attempt to sell itself and could be forced to file for bankruptcy within days.

The retailer, which is also battling an overall downturn in sales of golf equipment, could end up in the arms of Dick’s Sporting Goods if it files for Chapter 11 protection.

Private equity investor Ontario Municipal Employees Retirement System owns Golfsmith and left the 2012 investment by acquiring it in a $97 million leveraged buyout, which put the company in deep debt at the same time interest in golf waned.

OMERS combined Canada golf retailer Golf Town with Golfsmith, and now the company’s stores are almost evenly split between US and Canada.

“There’s just too much debt,” a source said to the New York Post, adding that the company would be profitable if it did not have interest payments on roughly $200 million in loans.

OMERS recently decided not to invest more capital to save Goldsmith.

The Austin, Texas-based chain is caught in the middle of a downdraft in the sport – roughly 6 million people, or 20% of those who regularly play gold, have quit since 2000.