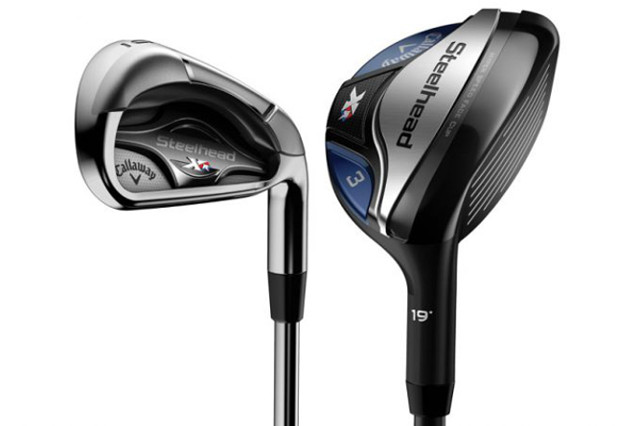 Callaway’s new Steelhead XR hybrids were designed with the hybrid’s one true trait in mind: forgiving.

Sometime in the rush of ballspeed-enhancing, face-flexing technology discussions, it can be forgotten that the main trait of a hybrid is to be forgiving. A hybrid’s one job is to not merely replace the corresponding iron but to produce playable results that said iron cannot achieve in a particular player’s hands.

The Steelhead XR builds upon Callaway’s successful line of XR and Apex hybrid technologies, which feature a wraparound cupface. The cupface feature is designed to create more flexible areas around the perimeter of the face to enlarge the are that produces the highest ball speeds.

The new Steelhead XR takes the proven shape of the Apex hybrid, which was aimed at better players, and expands it to make it more forgivable with a large front-to-back dimension, a lower center of gravity, a larger blade length and a larger face. It marks a size and tone complement to Callaway’s just introduced Steelhead XR irons.

“That’s going to allow the face to flex quite a bit more,” says Alan Hocknell, Callaway’s senior vice president of research and development. “We’ve done all sorts of things that are going to help you hit more consistent shots.”

On the other area of forgiveness that might go unnoticed but average golfers might appreciate more than ballspeed gains is the more forgiving sole design. Hocknell says Callaway’s engineering team used computer modeling to study how the sole and turf interact. he result of those efforts is a stepdown sole shape that allows the club to move through the turf more easily, despite the larger size compared to the compact Apex hybrid.