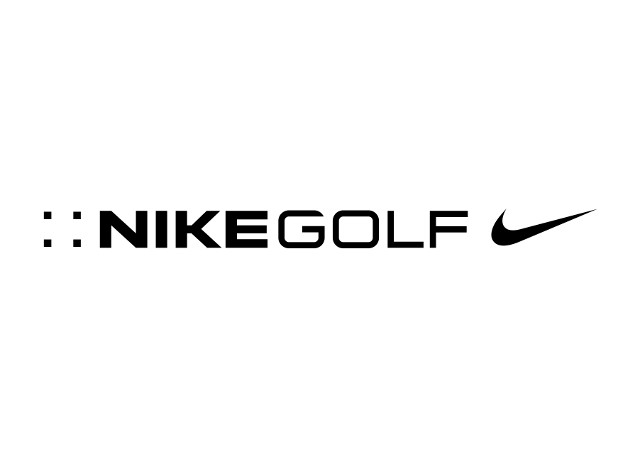 Nike announced on Wednesday that it will transition out of the golf equipment business, another sign that the sport is failing to draw new participants.

The company said in a statement that it will “accelerate innovation” in its golf footwear and apparel business. At the same time, it will move away from selling equipment for the pastime, including clubs, balls, and bags.

Nike golf gear rocketed in popularity in the late 1990s and the 2000s, thanks to the dominance of Tiger Woods, whom Nike sponsors, but the segment has also declined alongside Woods’ personal and professional struggles. It was Nike’s worst-performing division last year, with sales of $706 million.

Nike is getting out of the golf equipment business, a surprising announcement Wednesday that is sure to send Tiger Woods, Rory McIlroy, other pros and players searching for new clubs and golf balls next season.

Nike said it would stop making clubs, golf balls and golf bags, instead focusing its efforts on shoes and apparel, longs its strength in the golf marketplace.

“We’re committed to being the undisputed leader in golf footwear and apparel,” said Trevor Edwards, president of Nike Brand. “We will achieve this by investing in performance innovation for athletes and delivering sustainable profitable growth for Nike Golf.”

Tiger has been with Nike since he turned pro in 1996 with that “Hello, World” advertisement, and he remains the most famous figure among Nike golfers. The Beaverton, Oregon-based company also signed Rory McIlroy in a splashy announcement in Abu Dhabi to start the 2013 season.

Woods has gone more than a year without playing due to back surgeries, though his agent at Excel Sports Management said he would remain “the iconic ambassador” for Nike Golf, just with a smaller group of products.

“He’s been the most loyal ambassador and longest standing for Nike Golf. That doesn’t change,” agent Mark Steinberg said in a telephone interview with CBS News. “It just means he’ll likely have some different equipment in the bag, whether that’s tomorrow, next month or a year from now. Tiger and I have been talking about this the last couple of days. We have a very sophisticated, legitimate plan in place and we’re going to see it through.”

Brooks Koepka is another Nike Client. He tied for fourth in the PGA Championship on Sunday and is in position to make his first Ryder Cup team. His agent, Blake Smith at Hambric Sports Management, said Koepka is happy with his equipment.

“I don’t think he’ll be in an rush at all to jump ship,” Smith said. “He’s got a bunch of tournaments coming up that are very important.”

Nike also has Suzann Pettersen and Michelle Wie on the LPGA Tour.

Woods began promoting the shoes and apparel when he turned pro, and he made a switch to the Nike Golf ball (which Bridgestone manufactured) in 2000 in Germany, winning the U.S. Open by 15 shots a month later.

No other Nike golf ball moment was more vivid than when woods won the 2005 Masters with a chip-in for birdie on the 16th hole, in which the ball rolled down a slope and hung on the edge of the cup for a full second – the Nike swoosh aimed at TV screens around the world – before falling.

He changed to the Nike irons at the American Express Championship in Ireland in 2002, one week before the Ryder Cup, and then gradually added the fairway metal, the driver and finally, the putter in 2010.

During those changes, Phil Mickelson caused a stir when he said in a Golf Magazine interview that Woods had “inferior” clubs and then tried to pay woods a compliment by saying he was the only player good enough to “overcome the equipment he’s stuck with.”

David Duval was the first player to win a major with Nike Equipment at the 2001 British Open.

Through it all, Nike never took the lead in any aspect of the golf market, succeeding mainly in shoes and clothing.

Daric Ashford, president of Nike Golf, said in a brief announcement that Woods, McIlroy and Wie “drive tremendous energy for the game and inspire consumers worldwide,” and then he went on to mention various apparel and footwear that have “connected strongly with golfers”

“We’ll continue to ignite excitement with our athletes and deliver the best of Nike for the game,” he said.

Nike did not say how the move would affect its golf equipment staff, either the representatives on tour or at the “Oven” in Fort Worth, Texas, where the clubs were made.

Steinberg said the news was too fresh to get an idea how this would affect Woods or other golfers when it comes to their contracts.

“We have a long-term contract with Nike, and that likely will not change,” Steinberg said. “I’m sure we’ll have a conversation into what exactly the future looks like with less product.”