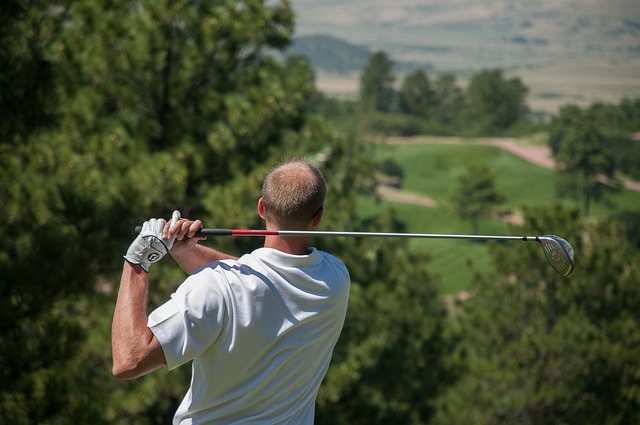 Adidas and Nike are moving their focus away from golf equipment toward apparel, as the sport fails to connect with millennials.

On Thursday, Adidas Golf announced that it was entering a multiyear apparel and footwear deal with American pro golfer Dustin Johnson.

While a new deal typically wouldn’t typically signal that something is wrong in the world of golf, however, this is another example of Adidas moving away from the equipment business.

In May, Adidas announced it was planning to sell its golf equipment brands TaylorMade, Adams, and Ashworth.

“TaylorMade is a very viable business. However, we decides that now is the time to focus even more on our core strength in the athletic footwear and apparel market,” CEO Herbet Hainer said in a release at the time.

As noted by ESPN sports-business writer Darren Rovell on Twitter, Adidas’ new strategy is just another sign of difficulties in the golf equipment business, as retailers ditch clubs and balls in favor of shoes and shirts.

In August, Nike announced it would transition out of selling golf clubs, balls, and bags, while continuing to sell golf footwear and apparel. And, as Under Armour has moved into the golf business, it has stayed clear of clubs, focusing exclusively on apparel and shoes.

The golf industry has struggled to attract younger players in recent years.

“From the golf industry statistics, we know that rounds are down. We know that millennials are not picking up the game, and boomers are aging out. The game is in decline,” said Matt Powell of industry research firm NPD.

With most golf equipment sales stemming from older, long-time golfers, it makes sense for companies to focus on apparel, not clubs, balls, and bags that are durable. Established golfers tend to have loyalties to bag brands, and are unlikely to be won over by newer companies relying on trendy marketing and super-star names.

Meanwhile, an Adidas,Nike, or Under Armour shirt or hat is unlikely to be seen as a make-or-break part of a golfer’s game. Plus, even if golf is failing to attract new players buying their first sets of clubs, even veteran golfers need to buy new shoes at some point.