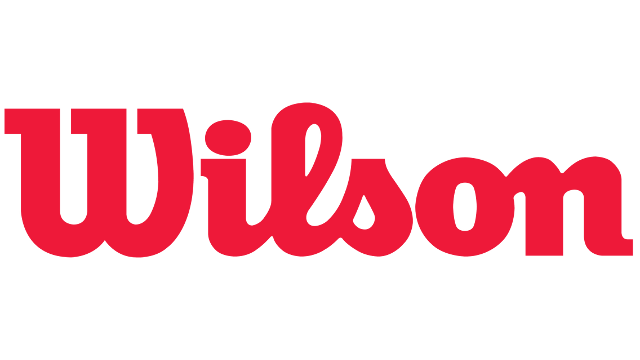 The 102-year-old company is moving the entire workforce of about 400 people at its current corporate headquarters on the Far Northwest Side, including employees working from the Louisville Slugger and DeMarini brands and Finish parent Amer Sports, said Wilson President Mike Dowse.

“There’s such good energy here,” Dowse said. “Our lease was coming due, and it was an opportunity to decide where we want to be for the future. Chicago is such a cool city, and we hadn’t been able to part in that as much as we want.”

Even though their current headquarters are in Chicago, the new site at the iconic Prudential building will be a much more visible Chicago address. Wilson signed a 12-year lease on the firth and sixth floors of the 41-story building, built and 1955, and plans to move in December 2017, Dowse said.

Wilson will be allowed to display its logo – the red Wilson name in the usual script – on the outside of the building, but below the fourth floor, said Matt Pistorio of Telos Group, which represented 601 W Cos., Prudential Plaza’s New York-based owner.

The downtown location will also give Wilson easier access to other companies it works with, Dowse said. The Prudential building, across the street from Millennium Park, was especially appealing as nearby sports fields will alow for easy product testing and be a perk for an unusually athletic employee population, he said.

A separate Wilson facility with about 40 employees, where the company tests and develops new products, will remain in Schiller Park. The company has a longer lease there and some features, such as the tennis court equipped with a radar device that can assess a ball’s spin, would be difficult to move, Dowse said.