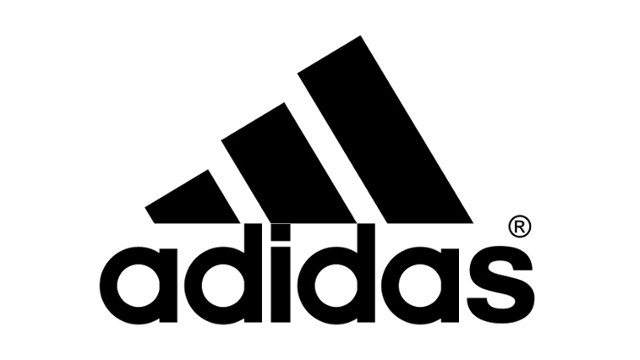 Adidas said on Wednesday that it would sell of its golf equipment brands, as it published “record” quarterly results showing a strong performance in the United States, a key market for the German sports giant.

Following a “strategic review” of its golf business, Adidas said it would “actively seek a buyer” for some of its top equipment brands, including TaylorMade, Adams and Ashworth.

The firm said it would focus on selling golf shoes and clothing through its Adidas Golf brand.

“Now is the time to focus even more on our core strength in the athletic footwear and apparel market,” said Herbert Hainer, the firm’s chief executive.

The golf business has proved to be an Achilles heel for the firm with sales plunging amid a sharp decline in the Russian market.

Due to the subsidiary’s poor performance, Adidas was twice forced to downgrade its annual forecasts in 2014,spoiling any boost from the Football World Cup in Brazil.

Despite restructuring efforts, the golf business saw sales decline by 1.7% in the first quarter – to €275 million ($316 million).

With the sale of the golf division, the firm appears to be concentrating on its core brands of Adidas and fitness specialists Reebok.

At the same time, Hainer confirmed “record” results in the first quarter, with a 59% rise in net profit to €351 million.

Hainer said he was “particularly please” with the performance in the United States where sales rose by 22% when currency fluctuations were taken into account.

Adidas is traditionally the world’s number two in terms of sports equipment, behind Nike, but has seem the gap with its rival widening recently.